Cells contain machinery that duplicates DNA into a new set that goes into a newly formed cell. That same class of machines, called polymerases, also build RNA messages, which are like notes copied from the central DNA repository of recipes, so they can be read more efficiently into proteins. But polymerases were thought to only work in one direction DNA into DNA or RNA. This prevents RNA messages from being rewritten back into the master recipe book of genomic DNA. Now, Thomas Jefferson University researchers provide the first evidence that RNA segments can be written back into DNA, which potentially challenges the central dogma in biology and could have wide implications affecting many fields of biology.

"This work opens the door to many other studies that will help us understand the significance of having a mechanism for converting RNA messages into DNA in our own cells," says Richard Pomerantz, PhD, associate professor of biochemistry and molecular biology at Thomas Jefferson University. "The reality that a human polymerase can do this with high efficiency, raises many questions." For example, this finding suggests that RNA messages can be used as templates for repairing or re-writing genomic DNA.

The work was published June 11th in the journal Science Advances.

Together with first author Gurushankar Chandramouly and other collaborators, Dr. Pomerantz's team started by investigating one very unusual polymerase, called polymerase theta. Of the 14 DNA polymerases in mammalian cells, only three do the bulk of the work of duplicating the entire genome to prepare for cell division. The remaining 11 are mostly involved in detecting and making repairs when there's a break or error in the DNA strands. Polymerase theta repairs DNA, but is very error-prone and makes many errors or mutations. The researchers therefore noticed that some of polymerase theta's "bad" qualities were ones it shared with another cellular machine, albeit one more common in viruses -- the reverse transcriptase. Like Pol theta, HIV reverse transcriptase acts as a DNA polymerase, but can also bind RNA and read RNA back into a DNA strand.

In a series of elegant experiments, the researchers tested polymerase theta against the reverse transcriptase from HIV, which is one of the best studied of its kind. They showed that polymerase theta was capable of converting RNA messages into DNA, which it did as well as HIV reverse transcriptase, and that it actually did a better job than when duplicating DNA to DNA. Polymerase theta was more efficient and introduced fewer errors when using an RNA template to write new DNA messages, than when duplicating DNA into DNA, suggesting that this function could be its primary purpose in the cell.

The group collaborated with Dr. Xiaojiang S. Chen's lab at USC and used x-ray crystallography to define the structure and found that this molecule was able to change shape in order to accommodate the more bulky RNA molecule -- a feat unique among polymerases.

Materials provided by Thomas Jefferson University. Note: Content may be edited for style and length.

Most detailed human genome sequence yet reveals our hidden v...

Can we fix climate models to better predict record-shatterin... 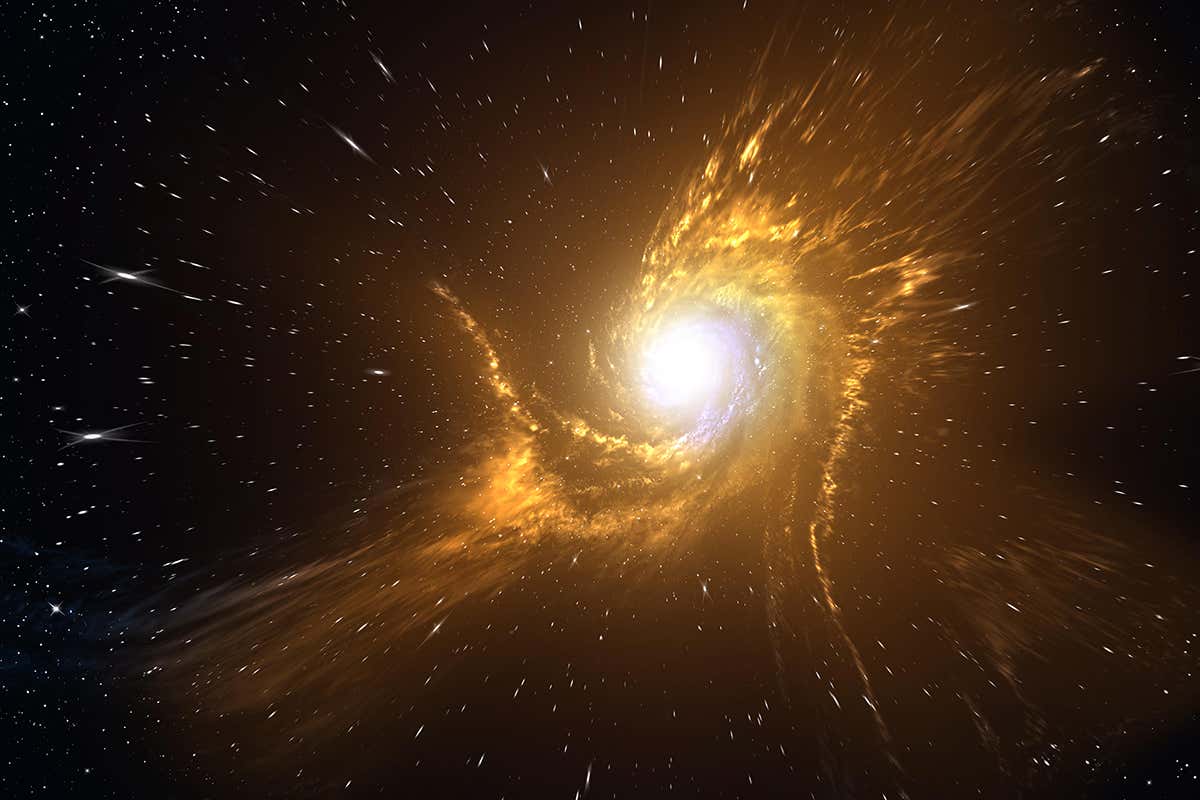 Stars sped up by black holes may outshine supernovae when th...